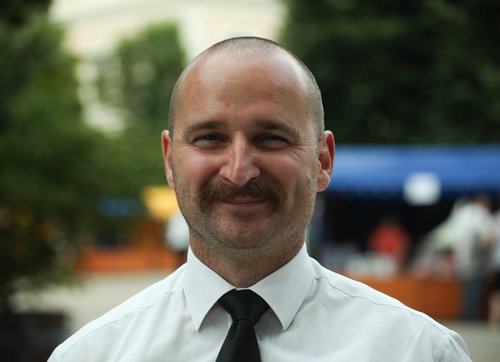 Out of 33 valid ballots casted, Rev. Péter Szenn received 19. The new church leader will be the successor of Bishop Lajos Csáti-Szabó.

Rev. Péter Szenn was born on 8th August 1975. He completed his theological studies in Sárospatak, Hungary and Osijek (Eszék), Croatia. He is married and father to five children. Currently, he serves as pastor, alongside his wife, also a pastor, in Haraszt, Croatia.